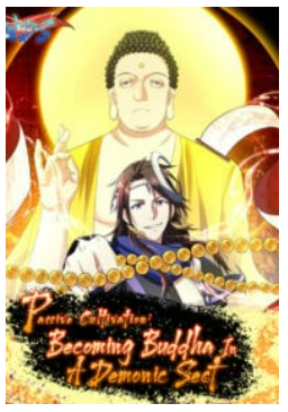 Lu Li transmigrated and became an apprentice in a Demonic sect. He was also given the Martial Art System. He could automatically cultivate any technique as long as he learned it. But… [Your Blood-Devouring Demonic Technique is feeling sad as it has not absorbed human blood. Cultivation level decreased.] [Your Heart-Shattering Palm Technique is not satisfied as you have only been killing animals. No progress with its cultivation level.] [Your Seven Kills Fist Technique is very dissatisfied with your kind heart. Cultivation level decreased.] [Your Ghostly Steps Technique does not have enough energy as you have not fused with the soul of any ghosts or spirits. No progress with its cultivation level.] …Lu Li had no other choice when he read the system notifications. Thus, he started to cultivate orthodox techniques in the Demonic sect.