Peculiar Tales of Swords and Blades 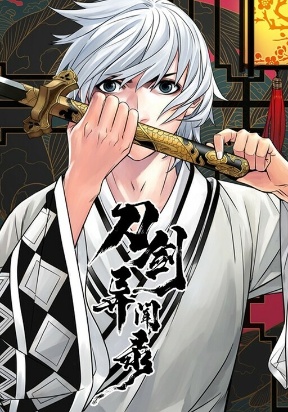 Record of the Anecdote About Swords

Great heroes have been pursuing deers in the central plains for five generations. The sixth son of the Li family in Southern Tang, Li Congjia, has his eyes set on conquering the world. While posing as a playboy, who indulges in poems and songs from brothels, he secretly trains a troupe of capable warriors in an attempt to seize the throne. He also manipulates the Tang Family of the Shu Kingdom. On the other hand, Chu Hanfei, a former nobleman from the Chu Kingdom, is the head of the Mo assassination group. Three major forces have come about with the sole purpose of acquiring the legendary book, Tui Bei Tu. The last one is General Zhao Kuangyin, who is of the Zhou dynasty. He is in the midst of cautiously executing his plans to conquer the world.