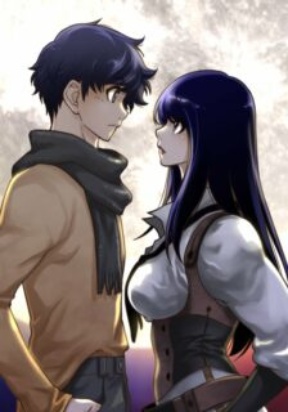 Perfect Half is a Manga/Manhwa/Manhua in (English/Raw) language, Drama series, english chapters have been translated and you can read them here. You are reading Perfect Half chapters on ManhwaZ, fastest updating comic site. The Summary is

Once a world ruled by men, women stand up and fight to become men’s equal. Now, in a land that is equally divided up between man and woman, the battle of the segs is on! Who’s going to win?But more importantly…what’s the name of the game?