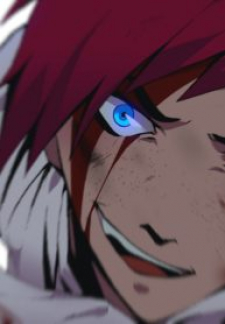 A boy dresses up as a girl in order to survive during a pirate raid but ends up kidnapped instead. To keep his identity secret he tries to manipulate his polar opposite, Red beard’s heir. The pirate gradually transforms him instead, in a series where nothing is like it seems.