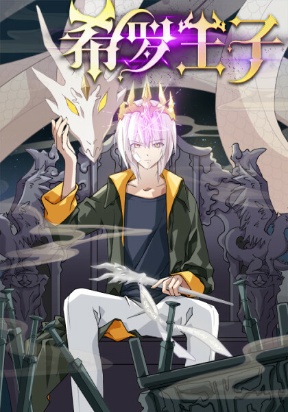 Prince Hero is a Manga/Manhwa/Manhua in (English/Raw) language, HISTORICAL series, english chapters have been translated and you can read them here. You are reading Prince Hero chapters on ManhwaZ, fastest updating comic site. The Summary is

Adapted from a novel with the same title by Yun Tian. The prince lived in the commoners for ten years and suffered greatly. With the awakening of the first-layer talent of insight, the Hero recruits many powerful companions, and with the powerful Holy Spirit Beast, he fights enemies along the way in an inspiring and humorous way. After World War I, Hero knew it wasn't that simple. An even bigger scene just revealed a clue!