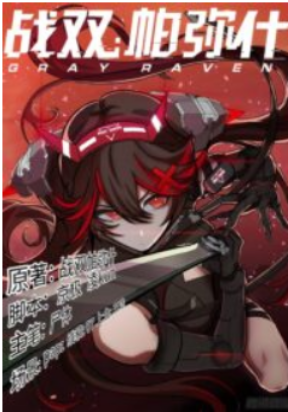 Punishing Gray Raven: Dominik’s Orphans is a Manga/Manhwa/Manhua in (English/Raw) language, Action series, english chapters have been translated and you can read them here. You are reading chapters on ManhwaZ fastest updating comic site. The Summary is

As technology had grown enough to reach forbidden territories, the break out of the Punishing virus destroyed almost every fruits of human civilization. But even under such cruel environments, survivors lived on with hope, and swore to take back Earth to rebuild civilization. This manhua records the stories of people in such a world, who influenced the course of history with their own hands.