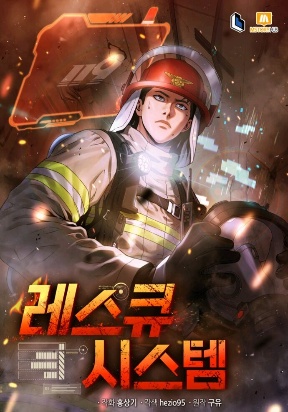 Rescue System is a Manga/Manhwa/Manhua in (English/Raw) language, Action series, english chapters have been translated and you can read them here. You are reading Rescue System chapters on ManhwaZ, fastest updating comic site. The Summary is

Kim Soohyuk, a veteran rescuer in Shinil-seo was crushed and killed during a rescue operation in a collapsing building. Soohyuk, who thought he was dead, opened his eyes in an incident 10 years ago. [Save Everyone] He was able to save two people that he couldn't save in the past. As a reward, he was also given new abilities and strength. "Great. From now on, I will save the lives of those I couldn't save in the past!"