Return Of The Avenger 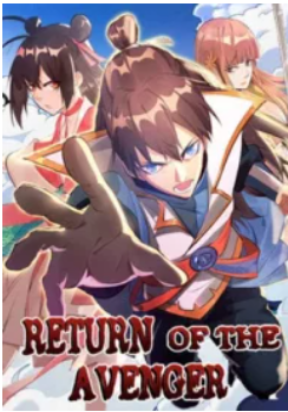 Return Of The Avenger is a Manga/Manhwa/Manhua in (English/Raw) language, Action series, english chapters have been translated and you can read them here. You are reading chapters on ManhwaZ fastest updating comic site. The Summary is

The teenager Ye Qingyu once saw his parents killed by his enemies. Before his parents died, his parents promised that he could not leave their parents’ graves for four years and had to practice hard. The time of four years had passed, Ye Qingyu relied on his talent and four years of cultivation. He admitted into White Deer College, slap those who once looked down on themselves, finds the enemy to get revenge for is parents!