Return of the Invincible Patriarch 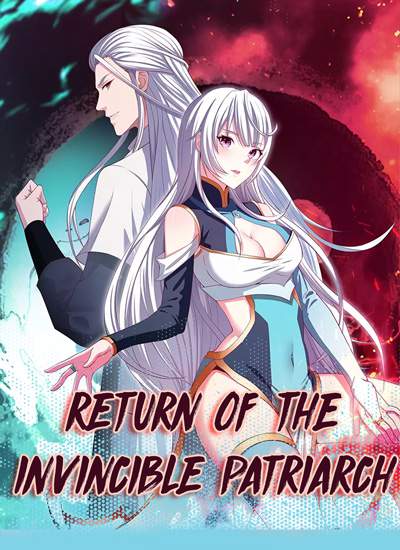 Ye Yun traveled through the martial arts world full of gods, devils and demons, and becomes the patriarch of the Divine Dragon Sect. After 100,000 years of seclusion, he came back from the tomb of the fraudulent corpse, and shot the emperor-level, god-level, and even super-god-level magic weapons and techniques, which stunned the disciples. According to Ye Yun’s idea, one person’s invincibility is not enough to make the world submissive, a group of people is strong enough to make the world tremble! So Ye Yun led the Divine Dragon Sect, swept the heavens, suppressed the world with an invincible posture, suppressing the ten thousand realms, beating all disobedience in the face and rising strongly!