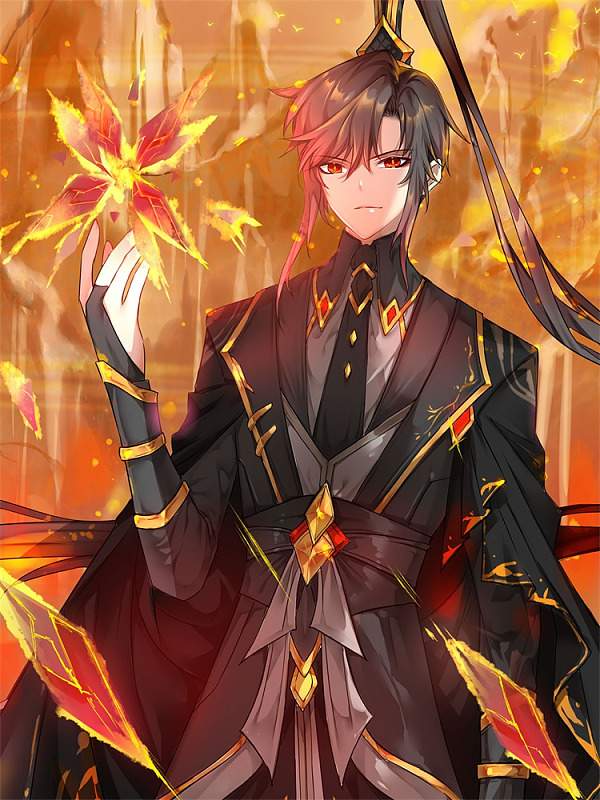 Taixu Continent advocates cultivating immortals. Due to lack of talent, Wu Yuan is often teased and bullied by the same door. On the day of the red moon, Wu Yuan suffered from the destruction of the immortal gate. When he opened his eyes again, he found that he was back ten years ago, and he had the memories from before. In order to avoid the mediocrity of the previous life, Wu Yuan went through various trials and became the benchmark of the new generation in the fairy world. Just as Wu Yuan was proud, he was framed to death by the respectable immortal gate. When Wu Yuan opened his eyes again, he once again returned to ten years ago. This time, Wu Yuan retained his previous cultivation base because of the treasure. As Wu Yuan's strength stacks up, will he be able to break through ten years of reincarnation? What is the cause of the immortal destruction of the Taixu Continent? Why is the mysterious organization sacred?