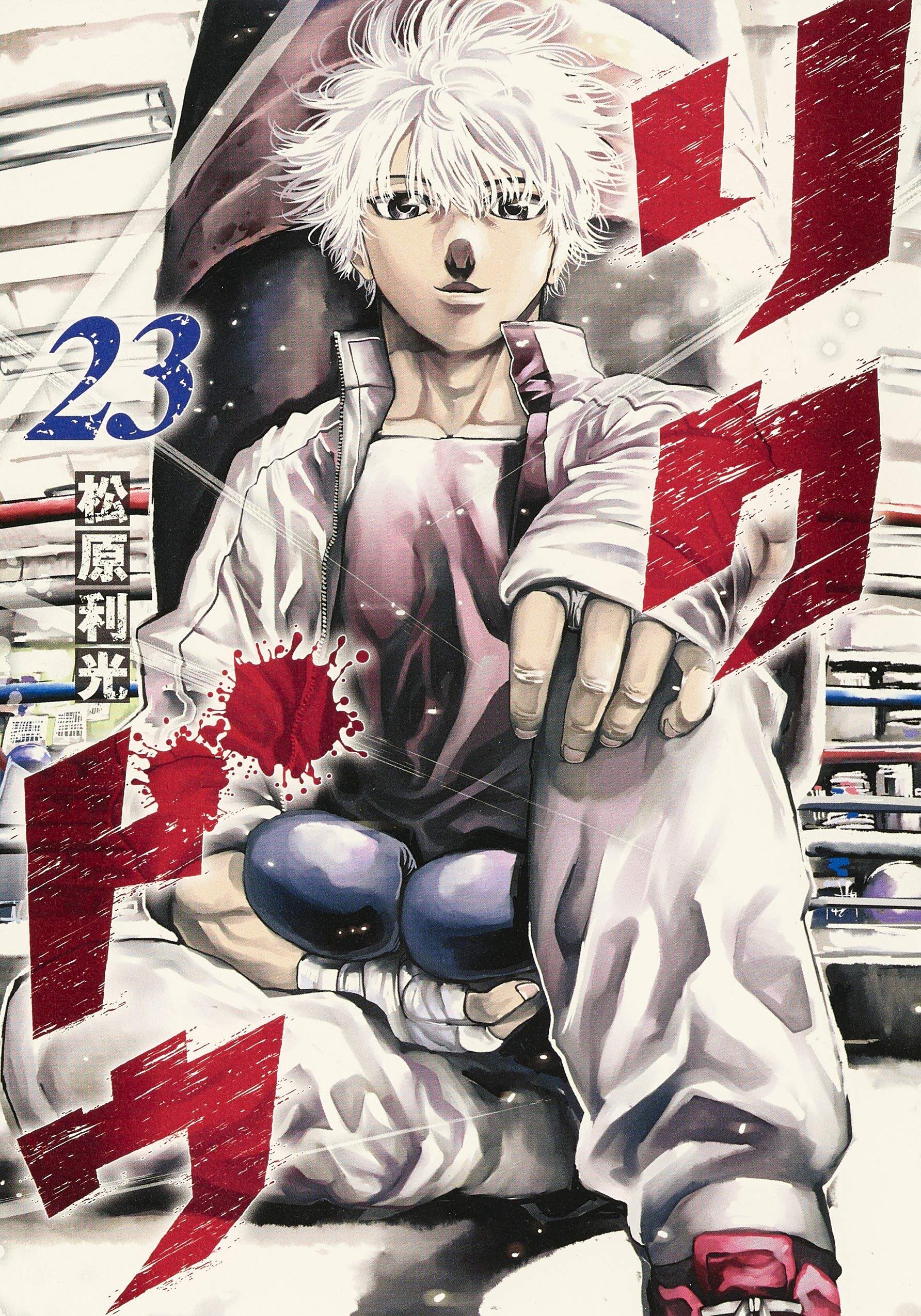 Riku experienced a lot of pain and tragedy in his early life. After his father's death, a former-boxer Yakuza man taught him how to do a basic punch, and that punch saved his life when he had to defend himself from his mom's drug dealer. He ended up taking the drug dealer's life, marking him as a killer. Criminals continued to come after him, leading to more tragedyfor the people who attempted to care for him. All of this drove him to ask that same former boxer to teach him to become stronger, which led him to a rundown gym, his door to the world of pro boxing! Hide content