Rin Of The Demon 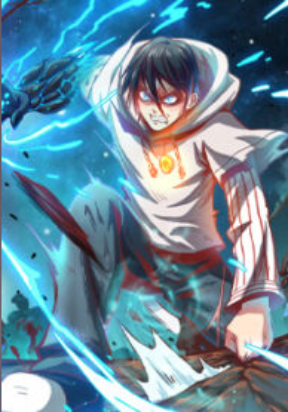 Rin Of The Demon is a Manga/Manhwa/Manhua in (English/Raw) language, Action series is written by Updating. You are reading Rin Of The Demon chapters on www.manga-raw.club, fastest updating comic site. The Summary is

An Earth-like planet one-fourth the size of Earth hit the Earth, triggering a worldwide disaster that caused the Earth's population to be reduced by more than half. This Earth-like planet also brought another far more powerful race than humans "the demon race". Human civilization was forced to the brink of extinction, and in the end, humans barely managed to keep the last five forest settlements, and the demon race became the new master of the Earth.