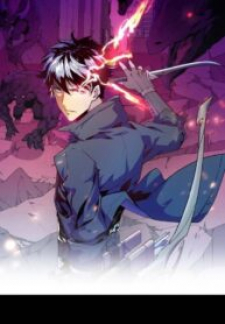 10 years after the meteorite hit earth, S starts to face Monsters that they have never seen before, Zuo fan, had a title [ traitors child ],among all of the level 1 star Warrior the most useless one escaped, he awaken in a scheme plot by someone while hunting the monsters on the battlefield, he awakened a system! Since then he started to walk on the path to find the reason and truth behind his father being a traitor, gradually his path changed to saving the world