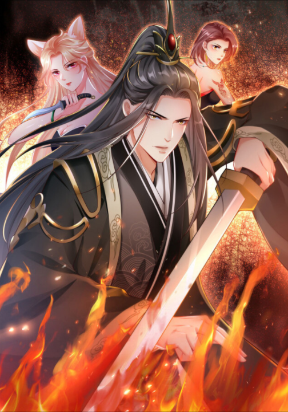 Ruling a Planet is a Manga/Manhwa/Manhua in (English/Raw) language, Manhua series, english chapters have been translated and you can read them here. You are reading Ruling a Planet chapters on ManhwaZ, fastest updating comic site. The Summary is

The time when the immortal emperor Xia Guixuan and his nemesis were both wounded, the emperor retreated to the core of a remote planet in the universe to heal his wounds. The planet’s environment was gradually transformed by the spiritual energy emanating from him, and transformed into a liveable planet with abundant spiritual aura. The original creature that lived in this remote planet began to evolve into human beings to cultivate and develop their own civilisation. A few years later, human exploration spacecraft from the Milky Way discovered this new civilisation. Throughout the universe, unknown yet powerful beings began to target this planet. Many parties collided, and heroes rose together.