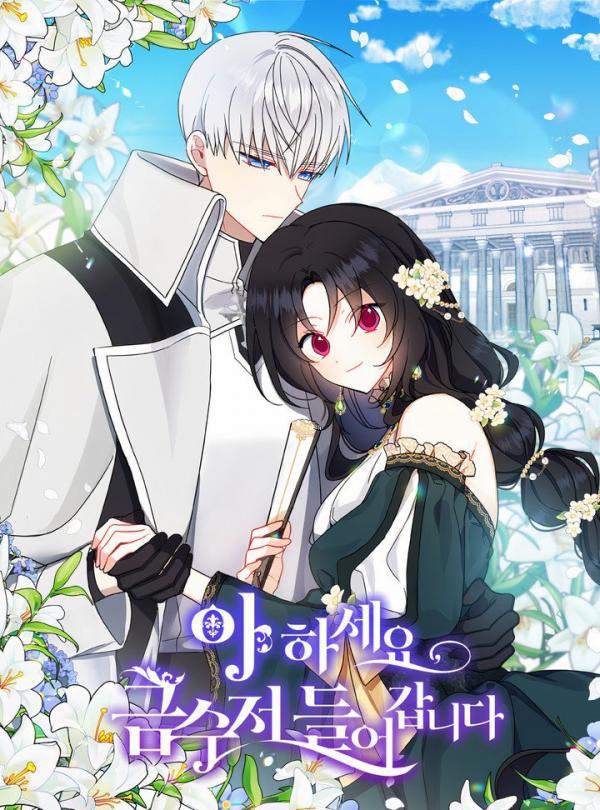 “I want to be able to fight for large property, not just those small side dishes! Let me increase the tension between parents and their children! Brother, I'm asking for a promotion!" And so, my miserable life as Korea's number one 'dirt spoon' ended. Round two, and I'm back as the daughter of a chaebol! Moreover, I'm also the heir to the Sergio family, who's gained complete control of the South! Although there's some downsides being the sister of a villain, in the end, does it even matter? After all, I'm still fated to inherit the family at the end of the day! But things take a turn for worse, and my life goal to reach the top is jeopardized by my back-stabbing little sister. There's two weeks until my father returns. During that time, he must somehow bring back the best groom of the empire. And that's how the bridegroom expedition started. If you're young, capable, and handsome, even better! Although it'll take a little while... whatever. It's a contract marriage anyway, so there's no way to really confirm all those attributes.