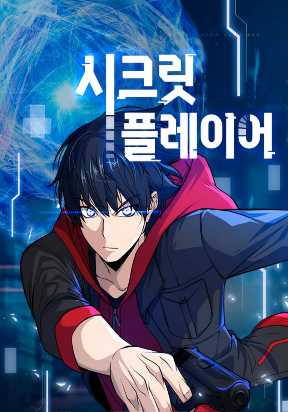 Secret Player is a Manga/Manhwa/Manhua in (English/Raw) language, Action series, english chapters have been translated and you can read them here. You are reading Secret Player chapters on ManhwaZ, fastest updating comic site. The Summary is

The world was caught up by an Artificial Intelligence system that changed reality into a map with monsters, items, and NPCs. In this game-like world, only the ‘Master Player’ was capable of turning the world back to normal. When Na Sanggi’s family was murdered by an unknown Player, a mysterious voice told him that he must become a ‘Player’ in order to bring his family back. And so, Na Sanggi registered as a Player to uncover the truth of the incident and save his family!