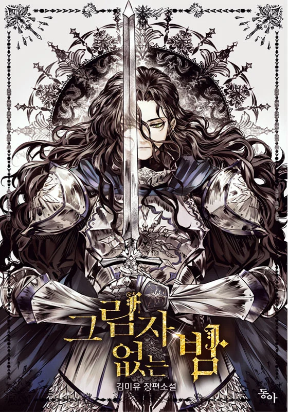 When you enter the deep forest, you will be devoured by the shadow. The shadow in the forest moves when no one is looking. In the deep forest, there is a shadow that mimics humans. The shadow speaks. Rosalin of the White Night Chivalric Order went missing after suffering from an unexpected enemy attack during a hunting competition. They were able to find her unconscious and heavily wounded under a cliff, but when she woke up a few days later, she was rendered incapable of even simple speech due to acute amensia. She roamed around the house, barefoot in her pyjamas, and spoke without honorifics. She would even eat food off the floor! She’s bizarre, no matter how you look at it. Is this truly Rosalin?