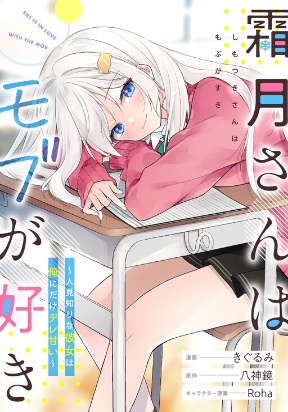 She Is In Love with the Mob

Only you are special. After school, Kotaro Nakayama returns to school to pick up something he forgot and finds Shiho Shimotsuki asleep in an empty classroom. Shiho is rumored to be Ryoma Ryuzaki's crush, a popular boy who has formed a harem in his class, but she is always expressionless and no one has ever seen her smile. But now, her fair skin is holding Kotaro's hand...?! The "secret relationship" between the heroine and the mob begins!