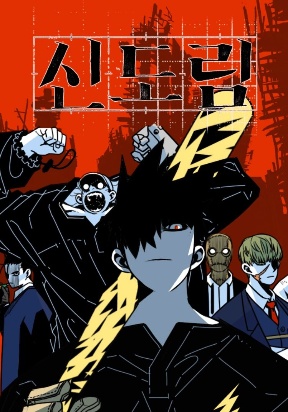 Shindorim is a Manga/Manhwa/Manhua in (English/Raw) language, Action series, english chapters have been translated and you can read them here. You are reading Shindorim chapters on ManhwaZ, fastest updating comic site. The Summary is