Son Of The Earth’s Core 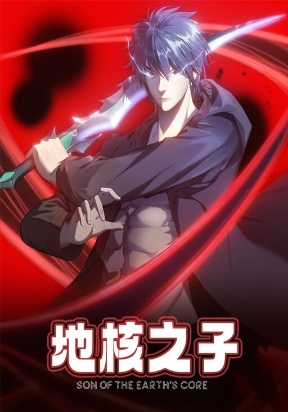 Child of the Earth's Core

Son Of The Earth’s Core is a Manga/Manhwa/Manhua in (English/Raw) language, Action series, english chapters have been translated and you can read them here. You are reading chapters on ManhwaZ fastest updating comic site. The Summary is

“Some people say that he is a black sheep in the cultivation world, one with no sense of righteousness and honor, and one who disrupts the order of Taoism! Some people say that he is the biggest scum in Nanzhan Prefecture, colluding with demonic cultivators, swindling and committing all kinds of crimes! To all the slanders, Fang Xing said, “that’s right, I’m that legendary black sheep. Is there a problem?”