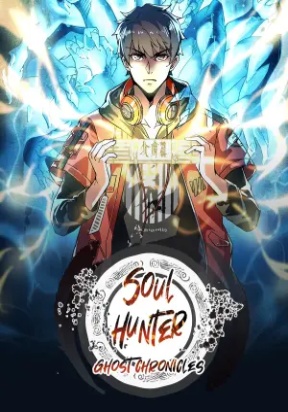 Strange occurrences in an institute of higher learning, along with ghost generals of the four dharma seals itching to make a move. The legend of the soul hunting world has only just begun... This is the prequel of Thriller Campus, the maiden work of Santian Liangjiao, one of Qidian's celebrated authors.