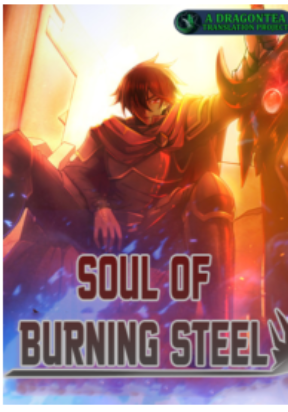 Qiao Xiu, betrayed and stabbed in the back, in the MMORPG, Entered the world of swords and magic after his death, the background of this world turned out to be the game he played. With his own experience in the game and his understanding of the system, Qiao xiu Crushed a rebellion, Obtained servants, Obtained magic weapons, and became the ruler of the northern empire. But the challenge waiting for him had just begun. The mysterious black waves in the northern black forest, all kinds of monsters attack, and the chaos that lies behind them.