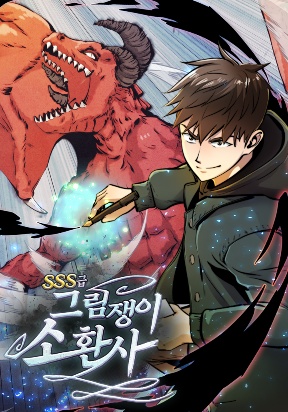 SSS-Rank Artist Summoner is a Manga/Manhwa/Manhua in (English/Raw) language, Action series, english chapters have been translated and you can read them here. You are reading chapters on ManhwaZ fastest updating comic site. The Summary is

One day, “Shin Jinho” and his colleagues fell to another world due to a sudden earthquake… It turned out that that world was the same as the webtoon drawn by his older brother. His brother was a long-time unknown artist who was frustrated by a series of failures in his next work, was pessimistic about his work, and disappeared somewhere… Only Jinho, who knows his brother’s webtoon worldview and story well, can properly conquer this otherworld. As a result, Jinho goes on a journey with his colleagues to try to kill two birds with a stone as they attempt to escape from this world to return to their original world, and to find out his missing brother’s whereabouts.

What would happen if you saved a high school girl who was about to jump off a cliff?