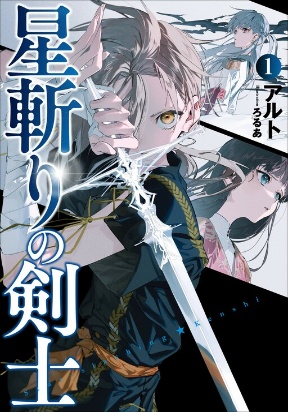 Julius, a mediocre villager, had a strange dream on the day of his eighth birthday. In that dream he saw the life a swordsman living a different kind of life from him. The swordsman had continued to swing his sword day after the day with the hope of being able to slash the stars twinkling in the sky.

This is the story of a swordsman who inherited the memory of an infamous man who was called “Sword Demon” in a certain world.