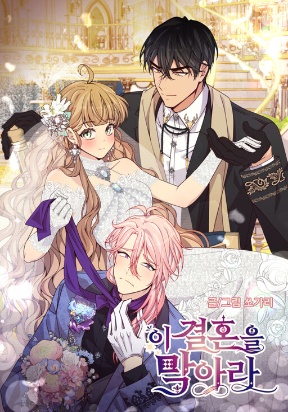 After getting in an unfortunate accident, the twins transmigrated to another world together. The elder sister possessed the body of Princess Liliana, and the younger brother went into the body of Arvid, the 2nd Prince of the Revoluta Empire. But the two were engaged and their wedding is only two months away. How will the two stop this marriage?!