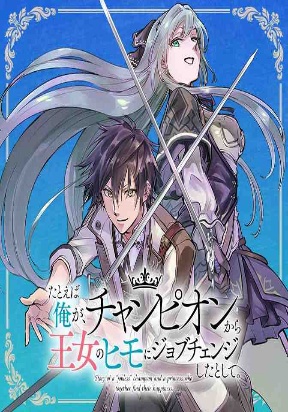 In a world where human Professions are determined by nature, there was a person who was the strongest, despite being [Unemployed]. Fuuta, who trained harder than anyone else to achieve this and became a champion was cast out and exiled. At the end of his wandering, he finds a new start.