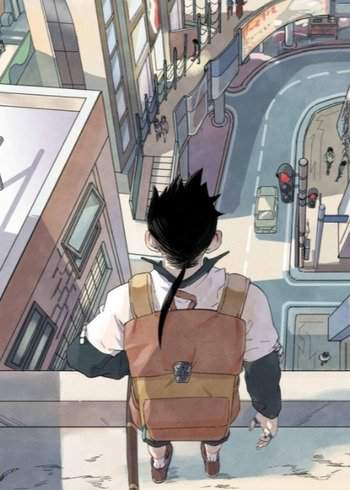 The ancient easten ideal continued until the modern times, how is the “Feudal dynasty” inside the cities still not fallen? Geqiu never considered any of this, he always wanted to become an official that would spread justice like his father, he never understood why his mother was against this, all the way until his friend Li Xiuxiang raised a knife against him who just became the police chief of the city.