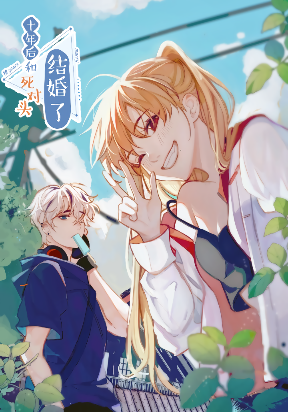 Su Qian and Han Shen have been friends for 18 years but get along like cats and dogs, a childish rivalry between them. Their first year of college is starting, and they thought nothing would change between them, when suddenly Han Shen is struck by lightning. He survives, but something happens to his memories! He now claims to be from 10 years in the future where they are married! A boy claiming to be her husband and a girl inexperienced in love… how will their relationship change in the future?