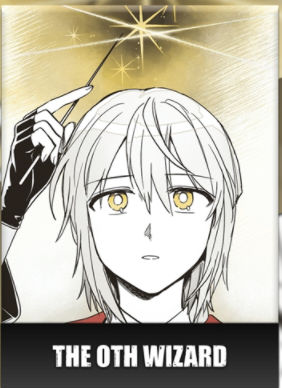 Elas, a self-proclaimed genius wizard, who lives with Nikolai, a classmate from magic school and a colleague of the same origin, preventing disasters big and small. Then, one day, an unknown number of magical runaways occurred, and the wizarding world fell into chaos. Elas claimed to make hasty actions in order to track down those responsible for the runaway and save the world. And eventually, they’ll be punished by the wizards with memory loss, which is the most severe punishment. Nikolai pleads to the wizards, but they don’t believe him, and Elas vows to sacrifice himself forever. Can Elas and Nikolai prevent the disaster and save the chaotic wizarding world from the predicted fall in December?