The Abandoned Baroness Is One of the Black Knight&#x27;s Favorites 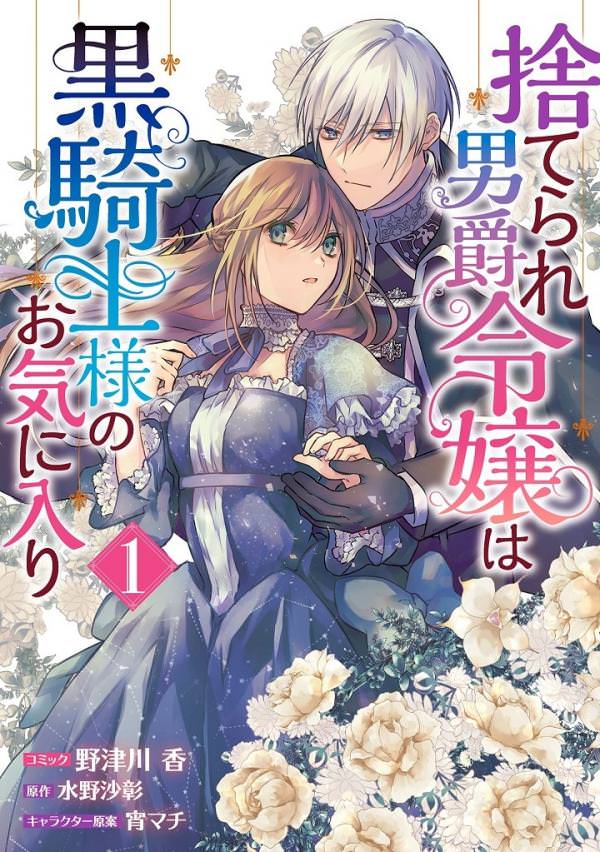 Sophia Lenish, a baron’s daughter, was eventually kicked out of her aunt's home after her fiancé breaks their engagement in favor of Sophia's cousin. Having exhausted her tears and strength after walking with nowhere to go, Sophia falls alseep in the middle of the forest. When she awakens, there is a sword held to her throat?! “You should live by my side.” “But I… will just be a burden.” This is the sweet, sweet, romantic story about regaining what was lost, focusing on the magic knight, Marquis Gilbert Forster, who is called the “Black Knight,” and Sophia, who was picked up by him.