The Bad Ending of an Otome 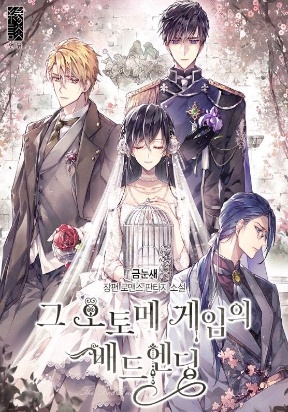 I was reincarnated into the otome game I had played in my previous life.

Ophelia, a beautiful female protagonist like a goddess, is loved by numerous nobles while Emilia, the character I reincarnated as, has a supporting role of a villain and she follows around the male leads after Ophelia’s death, only to be destroyed by them.

A few years after Ophelia dies due to an incurable disease, the player (default name Elodi) who resembles Ophelia appears.

The male love targets, who were heartbroken from the loss of Ophelia, becomes obsessed with Elodi.

I, who reincarnated into the story and became Emilia, decided to abandon that kind of plot. So, I decided to quietly leave the place I had lived at for 10 years on the day of Ophelia’s funeral.

Nobody expected her to leave, and they were shocked. They kept looking for her, who had disappeared without a single word, but couldn’t find her.

Two years later, an accidental encounter leads them to find her.