The Chore Princess of the Inner Palace 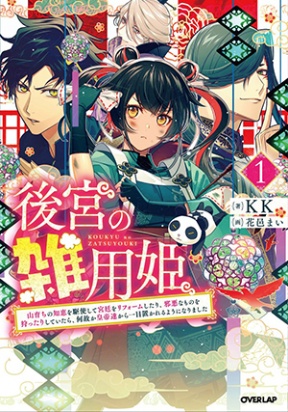 Shaolan, a girl who was born and raised in the mountains, is scouted to become a court lady at the inner palace. On her first day at court, however, she knocks down the first queen with a slap! Because of this, she is demoted from court lady to servant, but she uses her wisdom and abilities, cultivated through her mountain upbringing, to solve the problems of the palace. Eventually, her achievements reach the ears of the emperor.