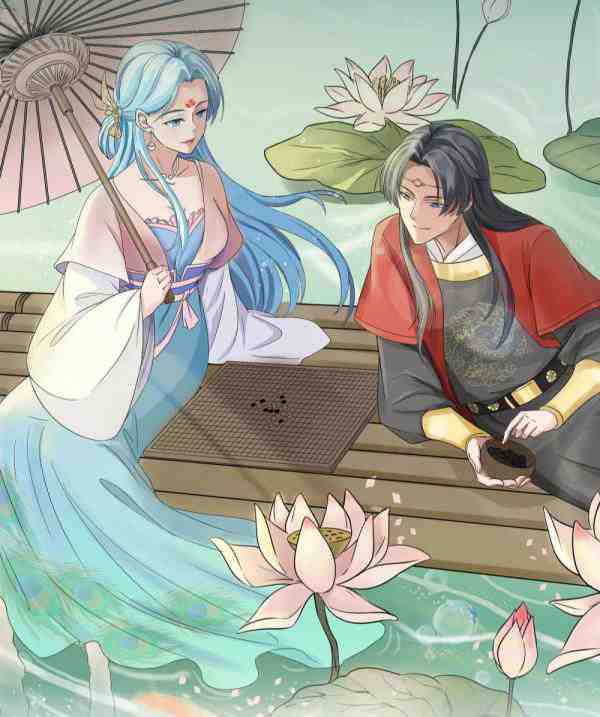 She’s a forensic doctor in the 21st century, but she unexpectedly became a lady at the Prime Minister’s palace who is at death’s door. It is said that her medical skills are not good which caused the death of the general’s son, and thus the emperor wants to kill her to avenge the general! They said she’s arrogant and despotic, hated by all, and her family wants to cut ties with her! She’s said to be cruel and ruthless, and she even poisoned her little sister. Now her father wants to kill her!

She, that has an ill name, is half hanged. She uses her pale and slender hands to provide strong evidence of her innocence, and with her weak body, she stirs up the world.