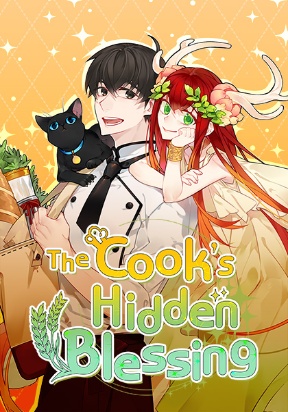 Rookie hospital cook Jungdong always wished he could do more for the patients who ate his food. But he never imagined the Roman goddess Ceres would answer his prayers, or that she'd name him her priest on earth! Now, Jungdong's noble new mission is to bless people with his cooking and gather enough good karma to restore Ceres's powers. As he works miracles with his dishes, he's more inspired than ever in his journey to become a world-reknowned chef. What's troubling, though, is that the goddess won't tell him why she needs all the power she can get. Meanwhile, a mysterious enemy inches ever closer to the duo... will Jungdong's cooking and Ceres' divine powers be enough to brave the storm that lies ahead?