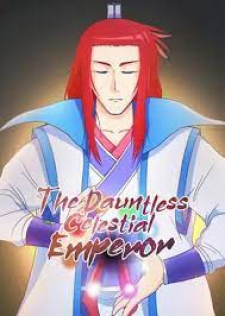 The celestial emperor has been reincarnated as an insignificant cowherd. Yet, he still recalls his enemies from his previous life. He vows to make his enemies pay a blood price to compensate for the suffering they had inflicted on him. However, he never expected his current form to be incapable of cultivation. Hence, he must find an alternative way to rebuild his primordial spirit. Gradually, he rises against his fate, letting everyone in the celestial realm know that he, the celestial emperor, has returned!