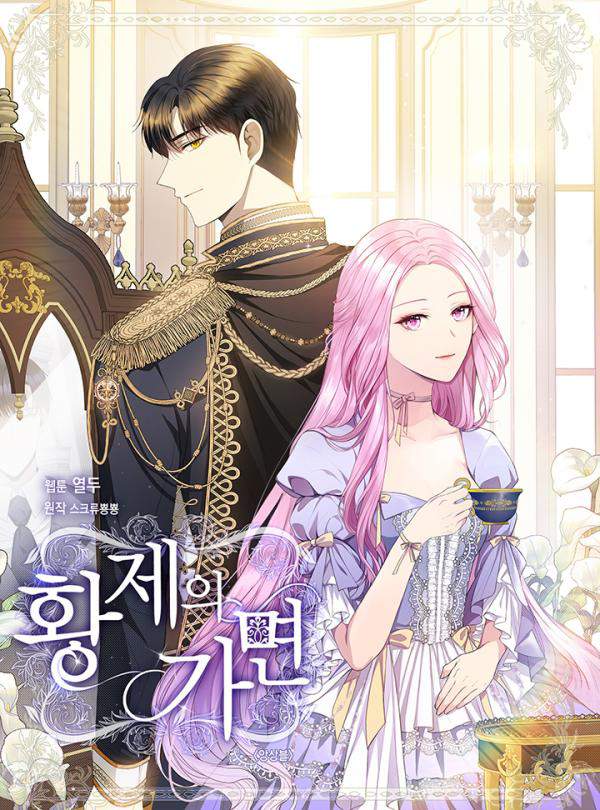 That alone is absurd, but I found out that the cause of death of the body was murder, not suicide.
Im so busy adjusting to reality that Im going crazy, and Im also thinking about whats wrong with the emperor who doesn show his face outside.
Meanwhile, suspicious beings, even the chief of staff, continue to haunt her. Whats that big bowl? “…….”
Damn, you e interrupting me mixing rice with a spoon!
The story of a mysterious emperor, a suspicious servant, a man who doesn reveal himself and the wrong heroine Lucia.