The Entire Heavenly Court Is Against Me 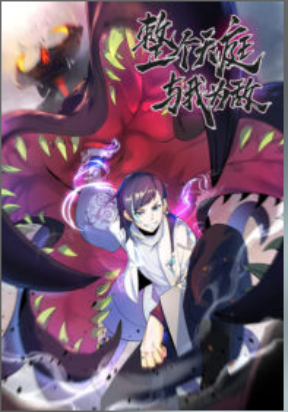 Worthless Regression Average 3 / 5 out of 10

What?! The Gods have fallen! The entire Heavenly Court has been taken over by foreign demons. Li XuanYuan, who had just ascended to the heavens encountered an awkward situation. The Heavenly Court no longer exists! And so, he was ordered to go back to the past to block the crack in space and save the Gods. But when he woke up, he found his soul stuck inside a rookie’s body, and what’s worse, is that the heavens fell hundreds of years ago!