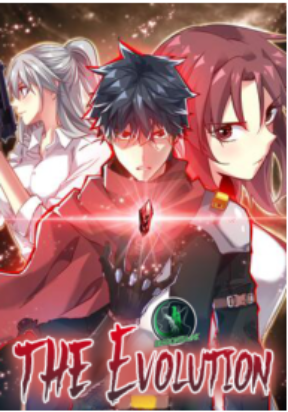 The Evolution is a Manga/Manhwa/Manhua in (English/Raw) language, Manhua series, english chapters have been translated and you can read them here. You are reading The Evolution chapters on ManhwaZ, fastest updating comic site. The Summary is

Twelve Alien destroyers turned into meteorites and hit the earth, bringing an unknown zombie virus and setting off a doomsday frenzy. The evolution zone has opened, and power user has started to emerge! Wang Zhe, who died in battle ten years later, has reborn and returned back in time. Now he decided to use the advantages of his memory and strength to become the strongest evolutionary!