The Forgotten Princess Wants To Live In Peace 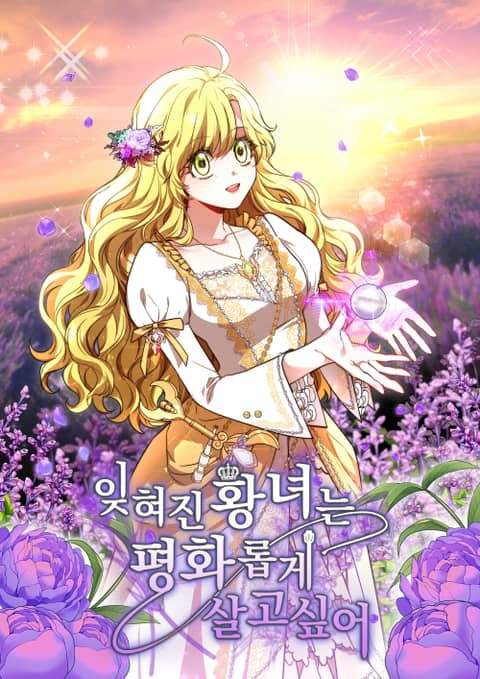 Khazar's face was devastated as he named the Imperial Prince I’d be engaged to after breaking our engagement. He looked like the world would end at any moment. Elluana smirked as she saw that tragic face. "Idiot. Didn't I promise to get you the crown?” Scepticism clouded Khazar's eyes. He wouldn't have given up if there was even the smallest chance. But there was no such thing as a hope for the current Kazar. But still, Elluana continued to talk about the promise. "My promise wasn't made lightly." Khazar's heart began racing so wildly that he almost felt resentful towards it. He watched Elluana speak like she was making a pledge. Once again, he was hopelessly pulled in by her. Elluana continued. "Our promise will definitely come true."