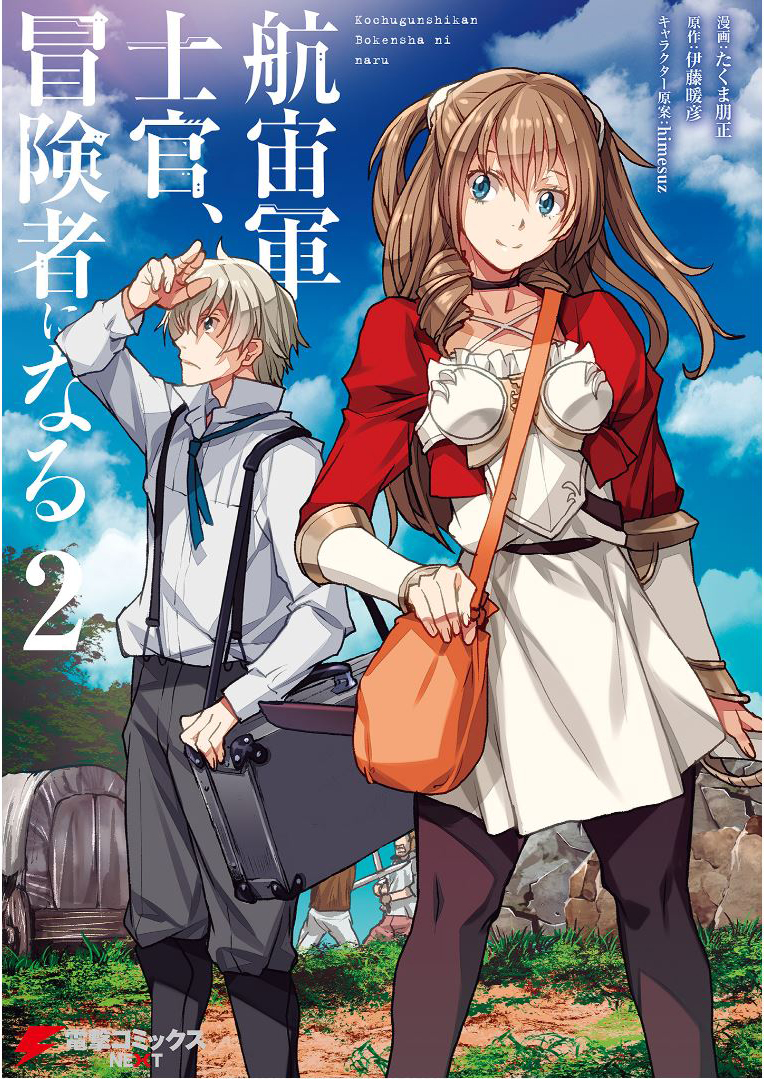 Manga [EN/RAW] The Galactic Navy Officer Becomes an Adventurer is written by A_itoh, This manga contains the following genres, Action, Adventure, Fantasy, Harem, Isekai, Magic, Military, Monster, Supernatural.
【 The spaceship which Imperial Galactic Navy Officer Alan Corinth helmed was shot down by a surprise attack during hyper-space navigation. Completely due to freak coincidence, Alan became the only one in the ship to survive. The severely damaged spaceship lost its navigation capabilities and plummeted onto a nearby planet.
Using an escape pod, Alan headed toward the planet alone.
Thus began Alan’s quest for survival on the underdeveloped planet utilizing the symbiotic nanomachines [Nanom] within his body.
Surprisingly, the planet was home to a thriving human civilization whose genetic code closely resembled Alan’s own. Even while remaining at a loss due to being thrown into a world of swords and magic, he tries to live as best he could together with his newfound comrades.
What would Alan achieve this strange world?
The Sci-fi Fantasy story in a Medieval setting now begins! 】