The Healer who Was Banished From His Party, Is, In Fact, The Strongest 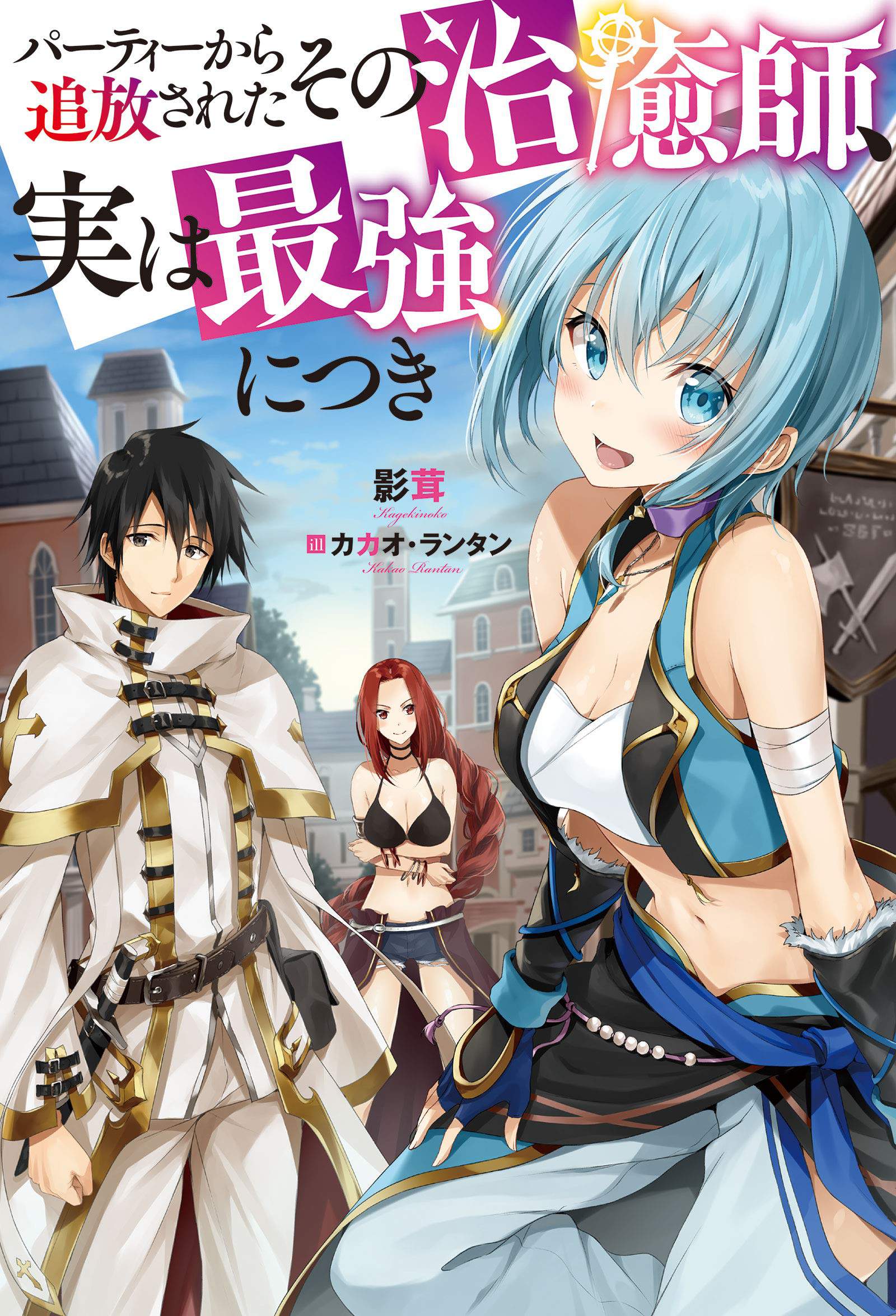 A healer gets booted from his party because the leader notices he isn’t really contributing much to the team.Soon enough, the healer must look for new members to party with. After finding a cute martial artist to work together with, he reveals his secret - while he’s a fairly mediocre healer, he actually fights well in close combat.Anyway, here’s the story of asupport who’s secretly a DPS, and where the entire conflict stems from the fact that he never told his old party he was DPS.