The Kicked Out S-Rank Appraiser Creates the Strongest Guild 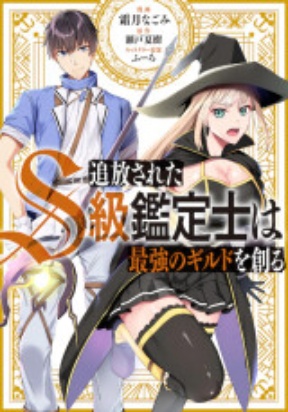 Appraiser Laurent was kicked out from his guild 『Golden Hawk』. It was a result of one-sided jealousy from the guild leader, Lucius. Feeling hurt and crushed by the sudden dismissal, a female mage named Lilianne gave him a helping hand. Together with her, he decided to create a new guild to mess with Lucius. Eventually, those talents that Laurent found through his appraisal skill will create the strongest guild.