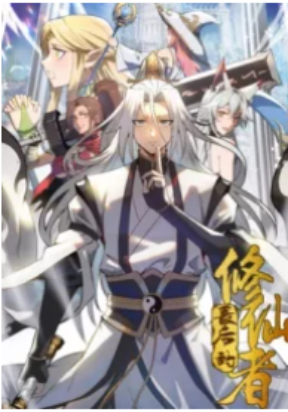 The Last Cultivator is a Manga/Manhwa/Manhua in (English/Raw) language, Action series, english chapters have been translated and you can read them here. You are reading chapters on ManhwaZ fastest updating comic site. The Summary is

5000 years ago, the demon god led the army to battle the cultivators. After years of battle, the demon god destroyed all the sects of the cultivation world. The entire world changed completely because of this battle. Magicians, Knights, and Healers started to appear. This world completely became a world of magic. 5000 years later, a bolt of heavenly lightning suddenly awakened a cultivator sleeping in Xuan Yuan wood. He is now the last cultivator in the world. The Last Immortal Cultivator,