The Lord of No Boundary 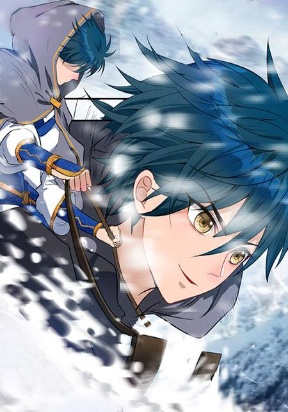 Time traveling from 21st to the Nanzhou era, as an ancient immortal, Ye Chen resorted to the ancient force to defeat the troop of State of Di who was trying to kidnap the Fairy Lady of Snow Shadow. He confessed his identify to the Fairy Lady, while there was still a big secret hidden behind his flippant smile and bold behaviour. What would this be? And was it a fate that the two people should meet?