The Lord of the Hundred Demons: In Another World, the Demon Lord Cheat May Be the Strongest 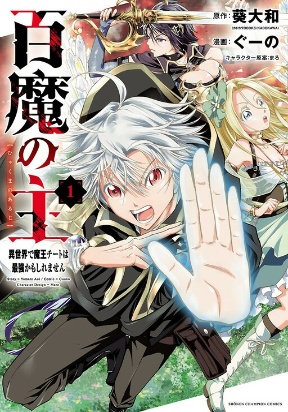 Merea was summoned to a place called "Sacred Mountain of Lindholm" where spirits gather upon their death. He was called upon using an Otherworldly Grass which found its way to his world. The reason for summoning him was to dispel the lingering attachment and/or regrets of a group of heroic spirits from another world. Brought up as a hero to dispel regrets, the era of the world made him into a demon lord instead. (Source: Novel Updates)