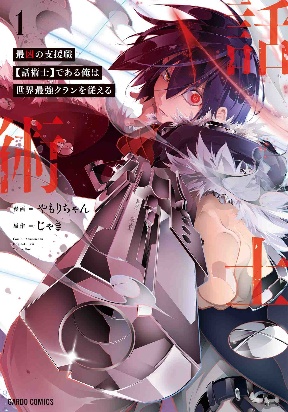 Noel, a youth who admires his grandfather, who was hailed as a hero, and aspires to be the strongest Seeker.
But his Job that appeared in the appraisal, was the support class Talker.
Talker is a peaky job with the weakest individual abilities. A job that could never become the strongest. 「If I create the strongest clan and become the clan master, then I’ll essentially be the strongest」 Thinking that, Noel worked hard persistently to fulfill his ambition. On the other hand, the merciless methods he employed for the sake of his ambition were acknowledged by everyone as the path of『evil』.
However, Noel’s distinct talent attracted many powerful people and they began to gather under him……
This is the story of how the most evil Talker, who seeks to be the strongest, subdues his allies and creates the strongest clan in the world.