The Other World's Wizard Does Not Chant 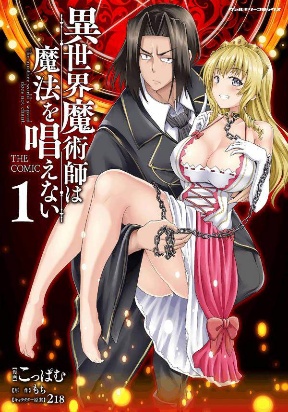 The Magician named Yard was suddenly summoned in different world as a 「Hero」. The sorcery in this world is behind compared to Yard who came from another world. The other summoned heroes are also unreliable. Furthermore, it is not possible to return to the former world……. In such a hopeless situation, Yard chuckles to himself. 「Get ready, humans of this world. This world where witchcraft is behind. I have enormous toy in this box. allow me to play with it」 The Villainous magician named Yard tramples down the other world with overwhelming Dark magic!