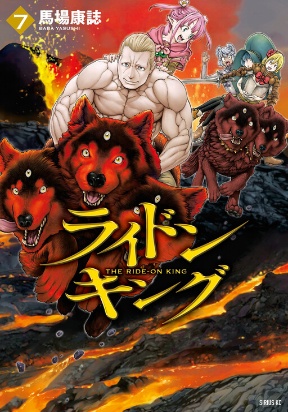 The Ride-On King is a Manga/Manhwa/Manhua in (English/Raw) language, Comedy series is written by Baba Yasushi. You are reading The Ride-On King chapters on www.manga-raw.club, fastest updating comic site. The Summary is

Alexander Purchinov is president for life of the country of Pursia, a country ruled by violence and the influence of its government. Alexander always desires to be dominant, and "ride" things, whether literally or figuratively. Now that he has already ridden his country, his next target is a fantasy world that has orcs, wyverns, and centaurs.