The Secret Bedroom of a Dejected Royal Daughter 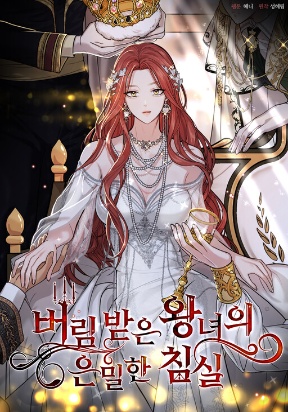 Princess Llewelyn, who was once an outstanding but now miserably abandoned. Her ugly curse is placed upon her, and no one protects her. It is the curse that makes her lustful for men. In order to stop her curse, Llewelyn opens her bedroom in the end... Four men are entangled with the abandoned princess. Will the truth of the curse be revealed? And who will be the man who will end up with her?