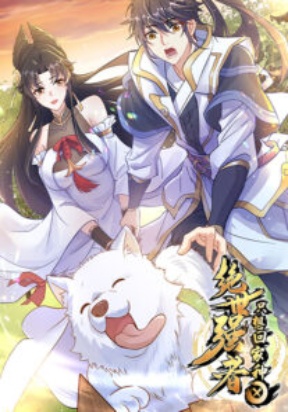 When Chen Fan transmigrated to the world of martial arts, not only was he abandoned by the system, he was also a cripple without martial spirit. He had no choice but to be the most inferior mortal. But unbeknownst to him, his home was full of divine things; the bath water is a spiritual spring, the person ploughing his land is a dragon prince, the person watering the vegetable fields is the first saint, the person who washes his clothes is an imperial empress. Unknowingly, Chen Fan had gathered many of the continent’s top powerhouses around him and became a landlord who controlled the world.